I consider all of my work a singular, continuous and uninterrupted drawing. A drawing that deploys and extends itself with outcomes that are far away from it; it lays bare a parenthesis on me and my obsessions, comparable to a stream of consciousness translated into metamorphoses through the heterogeneous use of media and materials.  And by drawings, I mean works that are purely tied to the drawing as such, as well as sculptures that are born of a three-dimensional continuation of the drawing, and in turn, performances that are a continuation of the sculptures. These drawings that fluidly crystallize in the various spheres of my work are dictated and characterised by an incessant sense of being out of place, by a development and growth without order pre-established project. They are an auto-generated and autonomous formalization of drawing, almost out of my control. 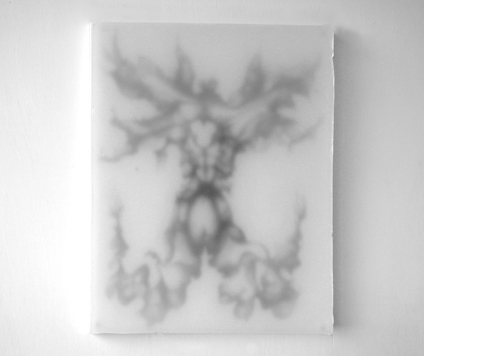 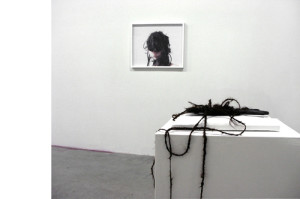 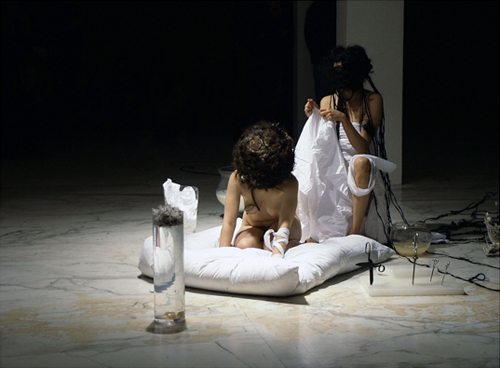 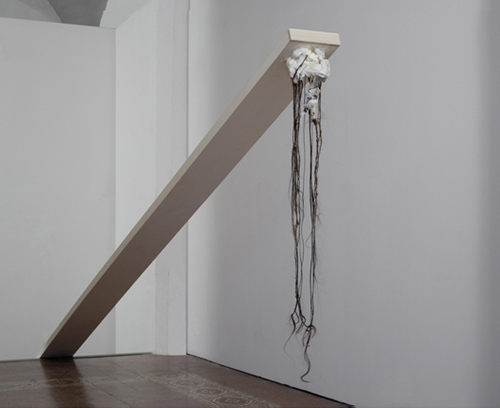 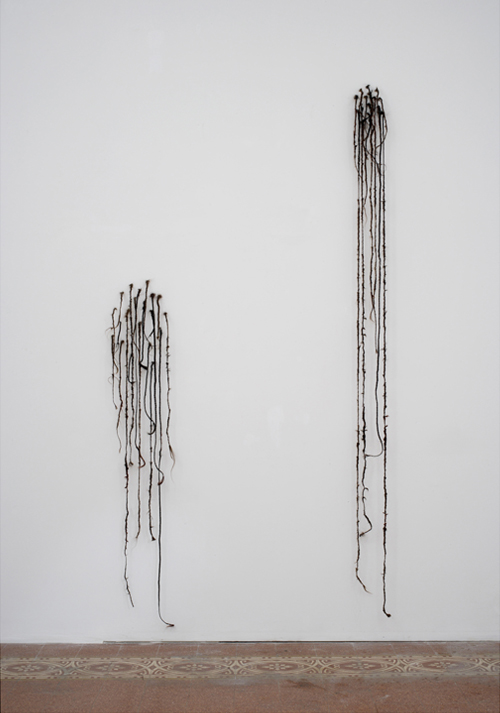 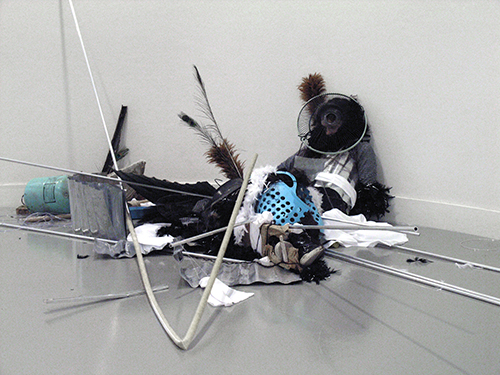 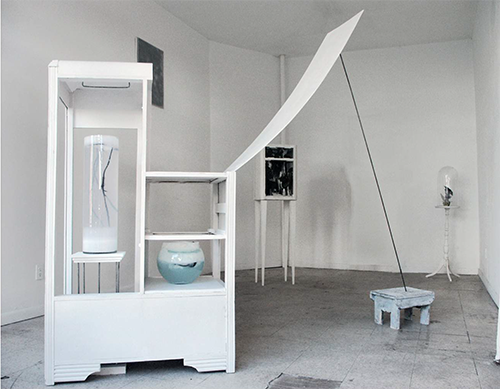 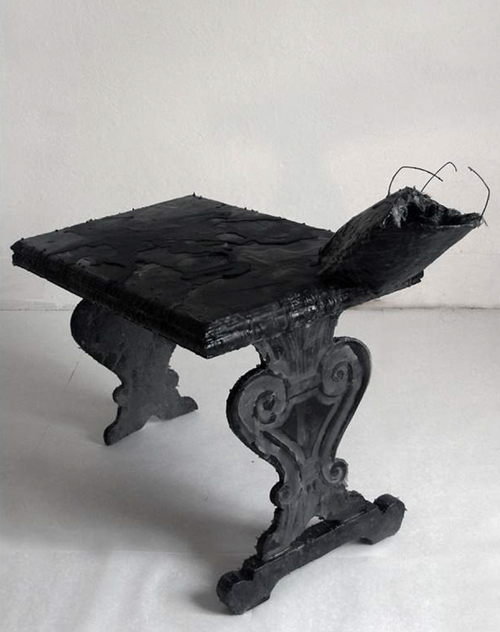 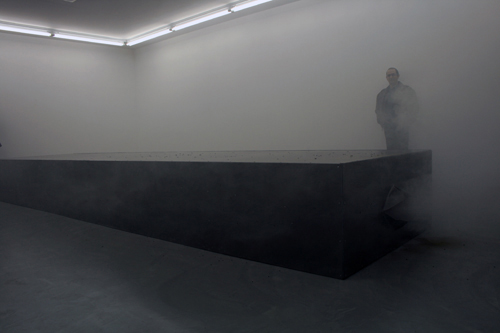 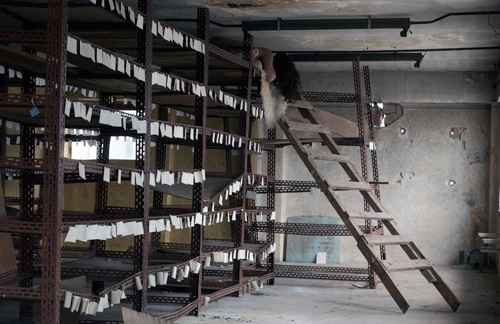 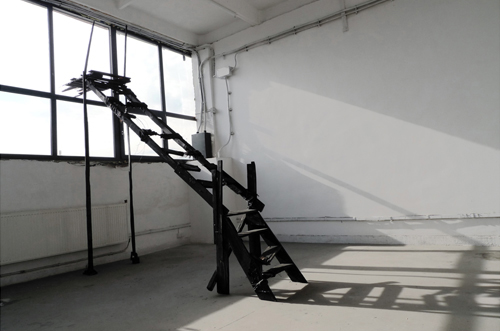 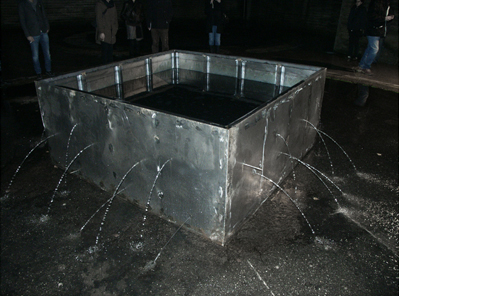 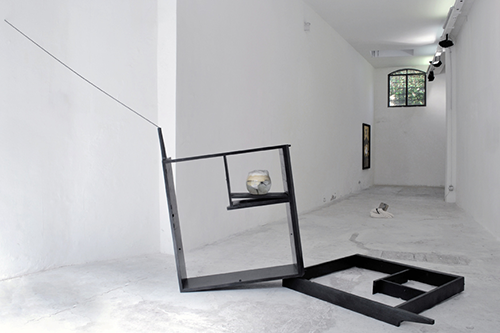 All strange away, 2010, partial view of the installation, NEON Campo Base, Bologna. 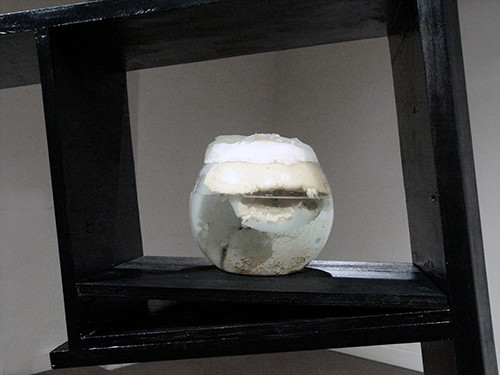 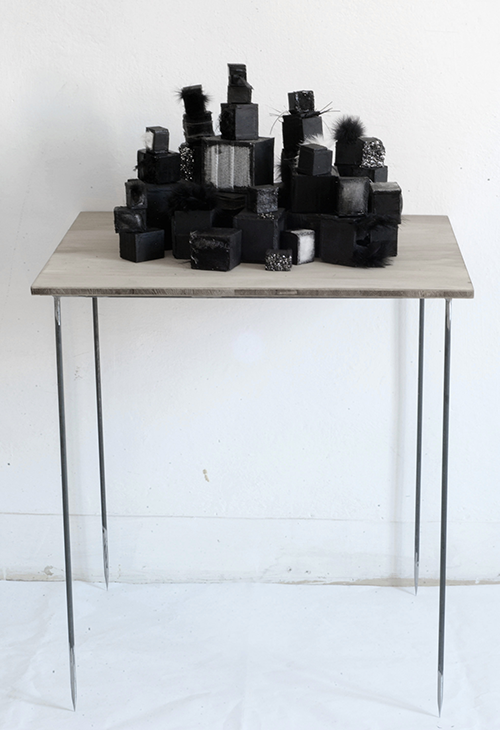 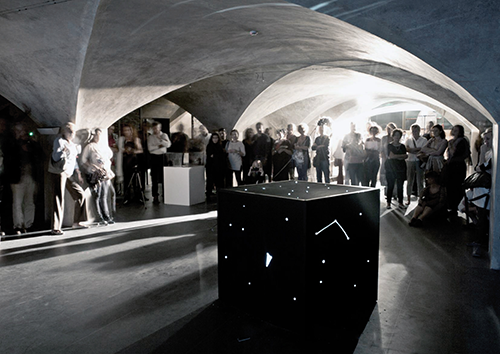 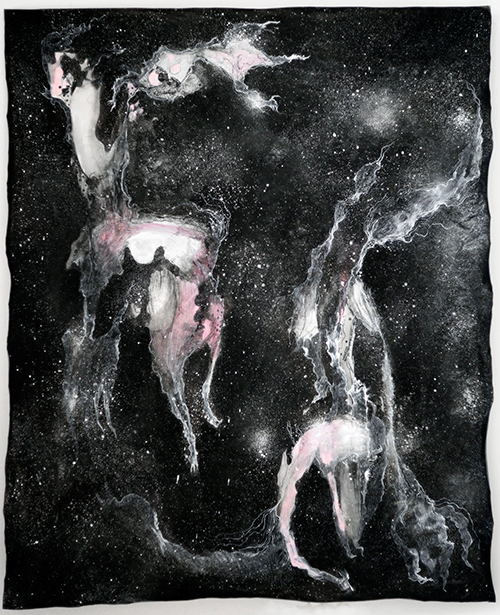 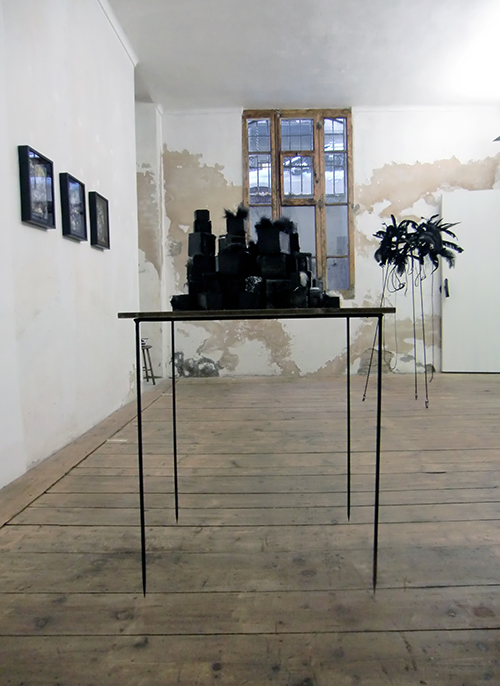 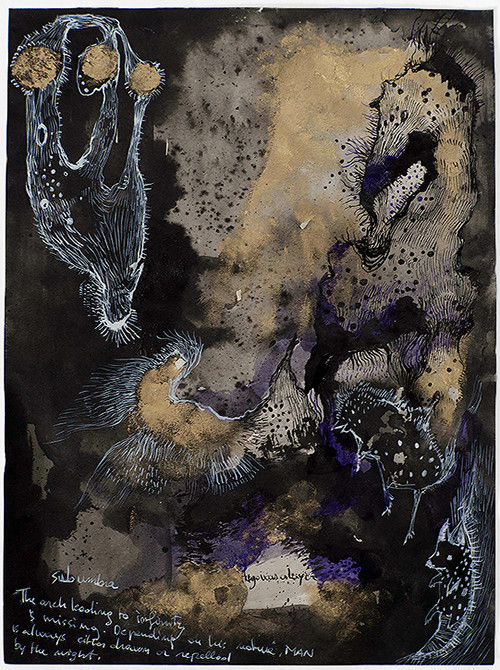 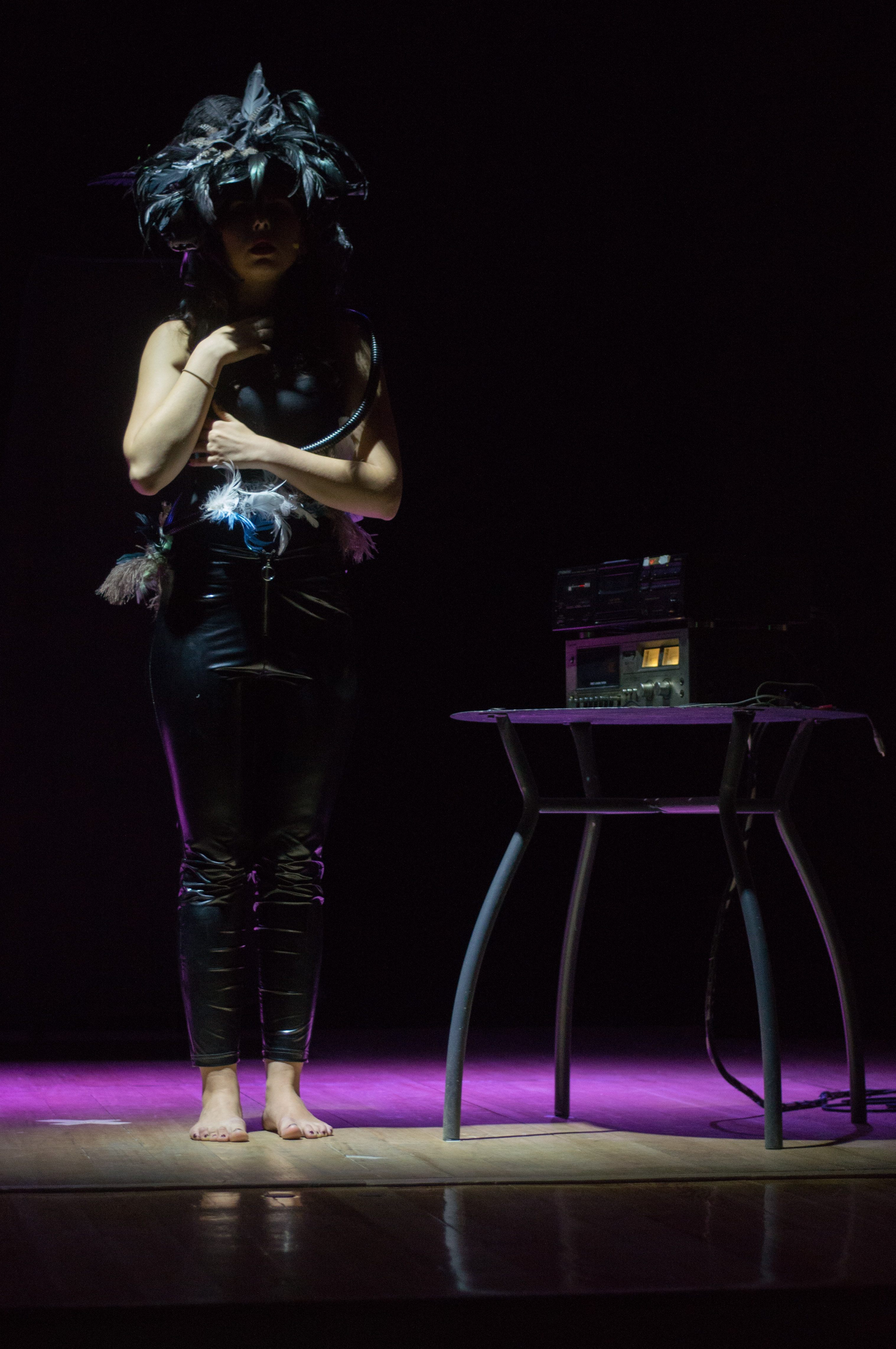 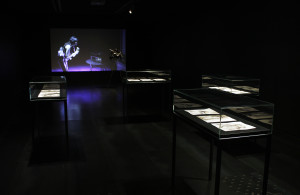 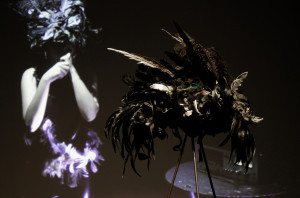 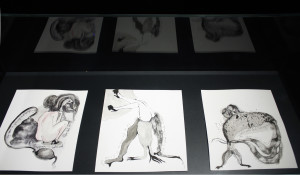 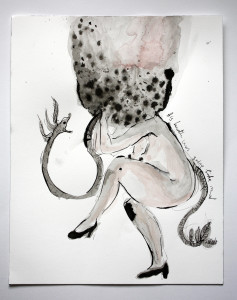 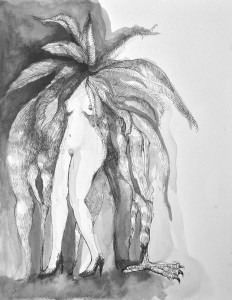 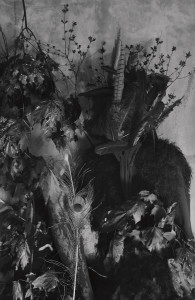 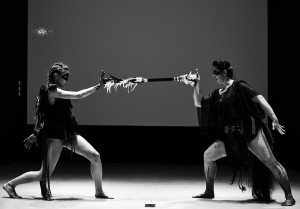 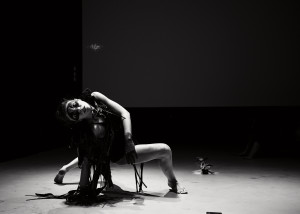 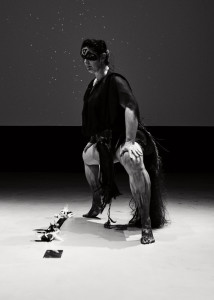 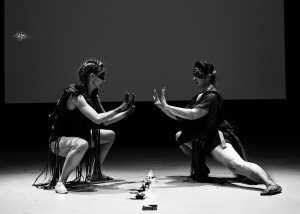